We used to have a cat named Sophie. A product of the many and sundry barn cats that  show up and then propagate exponentially out here in the country, Sophie quickly became a favorite. She had that “special something” that separates some animals from others. That is, she wasn’t afraid of the children. We have five such creatures living here (children) and at the time of Sophie’s kitten-hood, a few of them were small enough that picking up kittens around the neck didn’t seem problematic. (Until it was pointed out. Gently. Then firmly. Then quite exasperatingly. At least 75 times.) Anyway, we loved Sophie. She was not only sturdy and brave, but she was a beautiful charcoal gray with soft longish fur.

As Sophie grew to adulthood (in, y’know, like 2 weeks.) I noticed that she not only maintained her hearty sturdiness, but seemed to possess a physicality that defied her gender. Her mother was a little pixie of a thing, as was her mother, and her mother, and… but here was Sophie, almost burly and masculine looking. (I know. Animals usually look their gender only after you know what gender they are. But she was different.)

It was about this time that Sophie took to lying on the picnic table that’s right outside our kitchen window. And as I would go about my kitchen business, she would stare at me in the most uncanny (and frankly disturbing) way. I shrugged it off at first, mentally coaching myself over being too dramatic about subliminal animal communication. But this went on for some time; day after day after day, as a matter of fact, until I decided that Sophie was trying to tell me something.

So I checked. Don’t ask me what compelled me to do such a thing – that thing – but check I did. And sure enough, the checking inspired us to change her/his name. Sophie, rather quickly, rather undramatically but quite emphatically, became Steve. (Everybody has a say in the animal naming around here, though we usually defer to the children. That may or may not be obvious in this case. We currently have cats named Dave and Kevin, for what it’s worth.)  We hoped to elbow out the Sophie portion of his name as he grew to recognize the Steve part.

But I continued to call him Sophie-Steve. The whole thing got me to thinking about how quick we are to categorize, pigeonhole – and even name – those who are close to us. 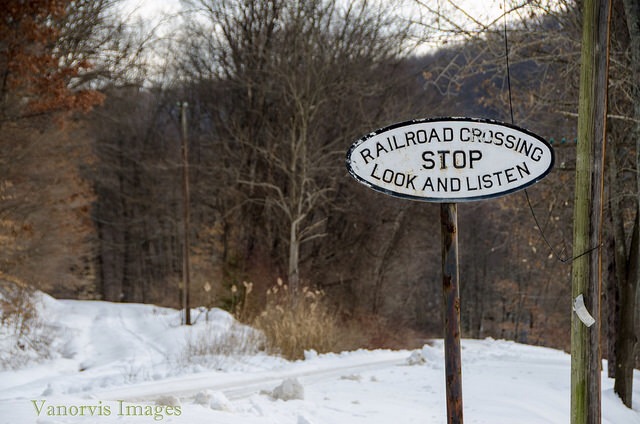 And when we do, I wonder if we don’t end up missing out on some of the more integral parts (ahem) of the people in our lives. We think we “get” someone, or maybe we base our opinions on a past mistake or a past success; and run the risk of missing out on who they are by focusing on what they were (or at least our estimation of who they were) or *gasp* what they’ve done.

The point is, we’d do well to keep “checking” both ourselves and the folks around us. Not stay locked up in our own assumptions (prejudices?) about them. I mean, how often do we gauge a person by appearance? How often do we leave a conversation assuming we know what the person meant? How often do we feel misunderstood because someone assumed we meant something we didn’t? Y’know, know me by taking the time to get to know me – “check” what you think you know about the people in your life. Pay attention. Listen. Look closely. Watch. Be patient.

Sophie-Steve is a good reminder to me about appearances. I need to be careful about what I think I know about others because the appearance of things is rarely all there is. It may be the difference between just seeing a person and really knowing a person. Ask myself if I am allowing people to tell me who they are, or whether I’m imposing on people who I think they are. Naming is everything. It’s what separates us from every other creature under heaven. In order to name appropriately we need to listen to the people around us and hear what they’re saying about who they are, what they need, what their name really is instead of the faulty one we’ve given them.Truth is, we rarely have anything all figured out. Especially something as complex as a person. Or a cat.

On a more practical level, it’s easier to check a cat’s gender when they’ve gotten a little older. Just sayin’. We’ve amended our animal naming efforts to names that could be cross gender; Jack/Jackie. Sam/Sammie. You get the idea. Gives us a little wiggle room.

One thought on “Sophie-Steve and the importance of paying attention”