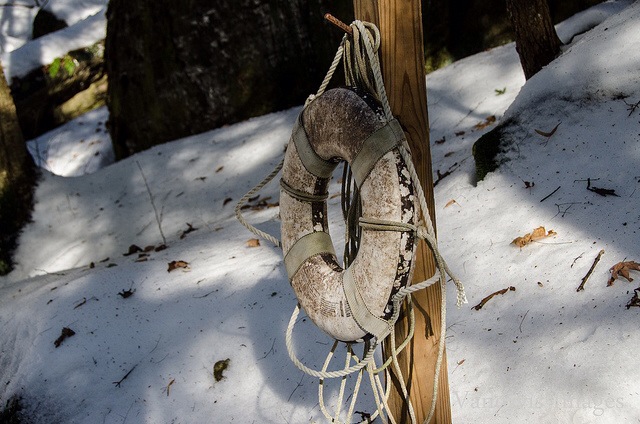 Or maybe I don’t digress. Maybe this is entirely the point. The taking a superlative like “worst” and transforming it to something-not-just-positive-but-also-restorative may be exactly the thing.

So this morning as I was making the breakfasts and making the lunch and cleaning up the kitchen for the ???time and staving off the despair I battle on a near-daily basis while berating myself for said despair and feeling bad for feeling bad by trying to remind myself of the merit and goodness of my circumstances and the goodness of so many things and mentally tallying and then actually tallying* all the things I’m thankful for even if I don’t actually feel thankful, (if you read that in a whirlwind of speed and breathlessness that’s how it plays in real life) I kept thinking of you (in between the normal constantly-thinking-of-and-wondering-how-I-am-so-psychotic**) and what I could possibly offer to you that would be of value in light of all this (kind of) thinking.

So I looked through some poems and though maybe applicable, none seemed entirely true to where I am thereby seeming a little false (because, y’know, if they aren’t entirely true then they must be false. Did I tell you I’m a little given to extremes?). They would’ve been okay, but I’m interested in something bigger, I guess. Like getting to the bottom of this dumb pit. Maybe fill it up with something other than despair. Pilgrim’s Progress calls it the “slough of despond.” Sounds cool. But it’s not. See, I would very much like to eliminate the option for pit-dwelling altogether. I’d really like to clear out what’s wrong from the basement up. Faulty foundation? Patches will only hold for so long on a structurally unsound base. So I’m starting with honesty. Here’s to good, beautiful honest – and sound – architecture.

I lived for a little while in a trailer. It was in the kind of trailer park that you probably wouldn’t ever go into unless you lived there. Signs of haphazard life were everywhere: bodies of cars never again to be driven, garbage, stray cats and dogs; but you rarely saw any people. Anyway, the trailer I lived in had no heat (or cool) and the plumbing consisted of a pipe for water that stuck out from the wall into the bathtub. Cabinet doors were missing. It smelled weird. The floors sloped precariously from rot and there were a few holes in the floor. The kitchen faucet didn’t work so there were often heaps of dirty dishes in the bathtub. At one time there were six people living there. 20 somethings quite interested in anything other than keeping the home fires burning. Unless, of course, they were burning something that helped one forget that the home fires weren’t burning, if you know what I mean. No matter what I did to try to clean it up, it was still a crummy place to live. I was grateful for a roof over my head, but that’s about all it was. I don’t want to live in that kind of house anymore. Literally or figuratively.

What does that mean for the blogging world? I don’t know other than that what I have to offer is this weird, manic, ever-struggling battle with being a thinking person and also a person who has to live life as a thinking person. This has, in the last 20 years or so been offset with a love for One who I believe can help with the way of the thinking because as has probably become painfully clear in the above maelstrom, thinking well is not automatic – at least not for me. I’m world’s better than I was (I know! Can you imagine how I was before?) so it is my hope that thinking well and then living well from thinking well is increasingly – and more consistently -possible. That honesty and transparency of a believer coupled with faith in One who heals is the answer. I offer it to you in hopes that our mutual faith and/or process may be a light in dark places. That we may help each other remember that dark doesn’t trump the light. Not ever.

By the way, I watched “Unbroken” last night. And though I was initially shamed at my own ridiculous struggles in light of what that man endured, was reminded to savor the doing of dishes and the making of breakfasts and the reading to children and the relative peace and goodness and tranquility of the here and now in this space I’m in. These things are enough and they are bigger – if I’ll let them be – than any negative-fiery-thought darts trying to find a home in my brain.

May we all be better rememberers. Not shamed, not despairing, not content to stay in our respective pits, but building afresh on a remembrance of the incredible power of the Divine spirit, happy to share it with those who love Him, and the beauty that assaults us on every side have we the eyes to see it. Oh, Lord, may we have eyes to see it. Be insistent for eyes that see it (You).

*I keep a thankful list. It’s a wonderful tool. I have to have tangible reminders of good things as my feelings are just plain unreliable. They are as flighty and ever-changing as the… well the… *sigh* Just insert whatever most fickle and ever-changing thing you can think of and that’s what they’re like. The list has become an amazing redemptive tool for faulty thinking. Over 13,000 and counting! Try it. It’s awesome and you get to look back and remember moments you’d have forgotten without the intentional writing down. See Ann Voskamp’s One Thousand Gifts for a book on the subject. Meaty, practical, singsongy, that book. Even if I do sometimes resent her for being so awesome. (Don’t judge me. I’m a work in progress.)

**Psychosis: a severe mental disorder in which thought and emotions are so impaired that contact is lost with external reality.

10 thoughts on “Thinking well… And not so well”