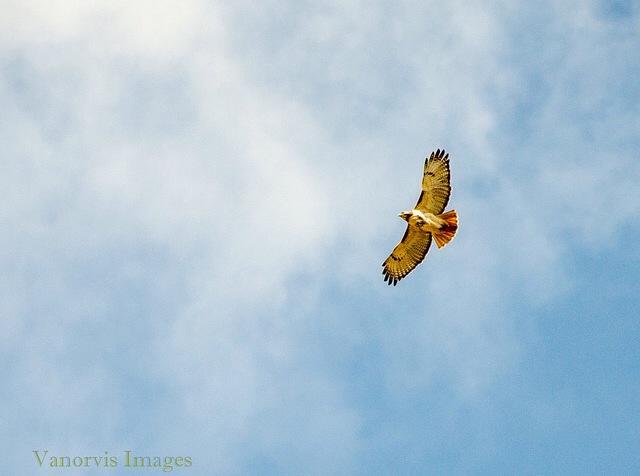 Here in this middle space

(I say as though moments aren’t all previously unknown)

I wander a little

Pick up a few things

Wonder how much function counts as enough

While I wonder who decides what counts.

And how one measures.

The children are playing in the pool

For the umpteenth time

And the umpteenth hour

And I wonder when that stopped being enough.

It is nice out here.

– though maybe a little more grownup

and significantly less exuberantly acted upon –

Is fun and comfy.

The breeze is nice,

The play a happy soundtrack.

I think that sitting here

And all of a sudden,

Feels anything but inactive

And the potential of having something to show